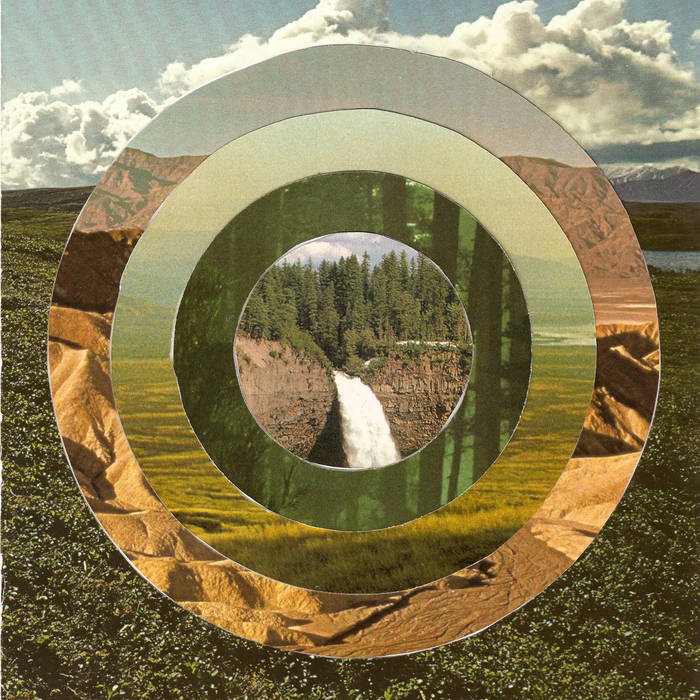 The debut album from Coney Island Sound: Klang!, is released on the Score Draw Music label.

It's a collage of light hearted cut-and-paste electronic music made at the seaside by sound archivist, Ewan Gordon.

Recently, The Lemonade Song was chosen as Lauren Laverne's headphones moment on her BBC6 Music breakfast show.
Album tracks including Klang! Nautical By Nature and Introducing Mr Kellogg have picked up plays on BBC National and regional Introducing shows.

Album tracks have also featured on XFM and Resonance FM and have been regularly played on Amazing Radio.


It’s all part of the excellent lightness that is Klang!, an album of found sound, child-like wonder, Arcadian electronica. Yes, and occasional voices, glitch-craft, simple Casio machines and toytown play. There is reason to smile, to feel rather giddy, to give yourself into the method that is Coney Island Sound.

The album literally sounds like summer throughout; evocative of school holidays, ice-cream vans, insects buzzing and enough of the great outdoors to no doubt set off the hay fever of anyone so inclined.

Klang’ is therefore, a gleeful and successful experiment – at its best moments, such as on the unexpected squeeze-box techno outro of ‘Nautical By Nature’ – Gordon touches on the same sweet-spot between ‘what the hell am I listening to?’ and sheer joy that The Flaming Lips manage to hit so consistently.

There's some glorious stuff on here - most of it (especially opener "Introducing Mr Kellogg" and the dizzy-making "The Lemonade Song") shamelessly, giddily, joyous.

Of its many achievements, perhaps the greatest is the way in which Klang!, the marvellous debut album from Coney Island Sound, manages to disguise a great deal of weighty subtext in a dizzily joyous and feather-light form.

"Klang!" is made of happiness.

"Klang!" by Coney Island Sound is 52 minutes of relaxing, soul soothing, largely instrumental music which makes life that little bit happier. Fans of artists like Lemon Jelly, Penguin Cafe Orchestra & The Go! Team's instrumental interludes will find much to like here, but in truth Coney Island Sound stands up as a highly original piece of work in its own right. You will be hard pressed to find an album like it this year.


It's laid-back and light-hearted with enough going on that it’s never boring. CIS sound like a purely instrumental Postal Service or a more upbeat Boards Of Canada; there’s a real sense of warmth, a joyousness almost to this record....

All these ingredients result in joyously quirky electronica with a distinctly organic feel. Indeed, you can almost smell the salt water and feel sea breeze on your skin as you listen to these rich audio tapestries.

Fresh on The Net
bit.ly/19ZcGhl

Like flipping through a stack of old LIFE magazines, Gordon's compositions drudge up an overwhelming sense of historical nostalgia. You can't quite place the origin of the audio clips, but they feel like the background visuals of our shared pasts come to life. Suddenly you're in the parlour with a guest as a radio broadcasts the news to your family in an adjoining room. It's 1942. Or is it 2010? You're not quite sure anymore.

Klang! was longlisted for the Northern Ireland Music Prize in 2013.

The result is a collage of light hearted cut-and-paste electronic music with a coastal living influence running through it. ... more

Bandcamp Daily  your guide to the world of Bandcamp